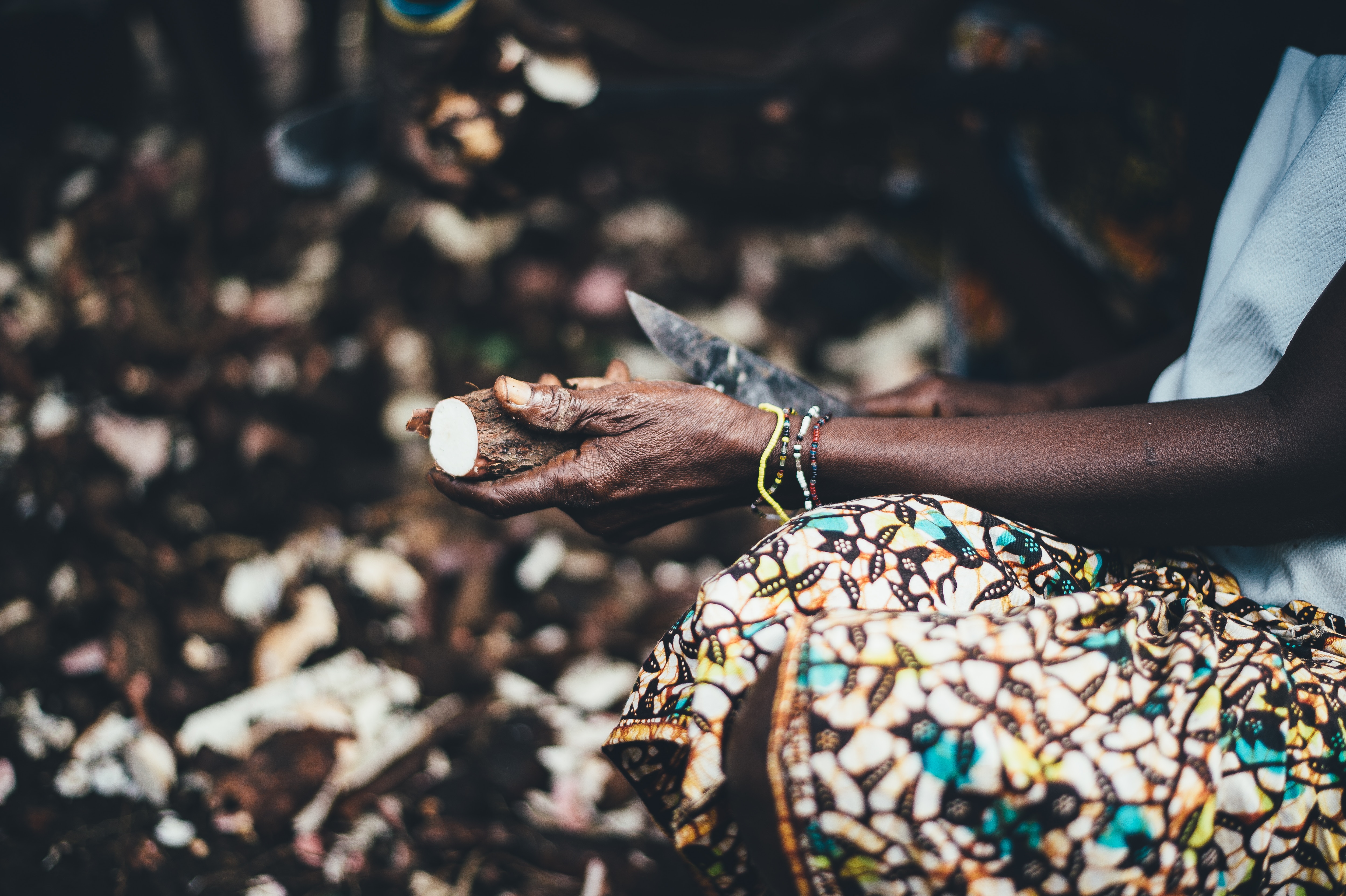 Gender Equality. A matter of Justice and engine of Economic Growth

Every nation’s process of economic and social development begins with a fundamental premise: the eradication of poverty. In the African context, one of the key ways to reduce poverty rates significantly is promoting gender equality, not only as a condition, but as a powerful driver of economic growth.

Although this issue is part of many African government’s political agendas, there are still several obstacles for women’s full participation in the economic, social and political public debate. In this sense, it is essential to prioritize a set of policy measures capable of removing the structural barriers that prevent women from achieving their full potential.

To this end, the African Union proclaimed 2015 the “Year of Women’s Empowerment and Development Towards Africa’s Agenda 2063” and the African Women’s Decade. The aim was to accelerate the implementation of the commitments on gender equality and women’s empowerment on the continent.

However, one remaining issue has hindered and delayed this process. Although there are many ideas and opinions related to gender issues, actual facts are scarce and, consequently, many measures designed to combat gender inequality are not often supported by accurate and rigorous data, information and assessments.

The importance of information to promote Gender Equality

Makhtar Diop, World Bank’s former Vice-President for the African Region and current Vice-President for Infrastructure, has been a major advocate for promoting gender equality as an engine of sustainable development and for supporting policy-making and monitoring with rigorous data and statistics. This is one of the reasons why the Africa Division of the World Bank created the Africa Gender Innovation Lab in 2012. This entity is responsible of conducting impact assessments of the World Bank’s and of the various countries’ interventions on this area.

Data and statistical information on gender equality issues are of huge importance for the implementation of effective policies and measures. They are mostly fundamental, however, for transforming and emancipating mentalities by affirming the invaluable contribution of women’s participation in civil society and economy.

Inequalities in the labour market are a clear example of persistent gender disparities. According to a World Economic Forum’s study, at current rates of progress it may take another 217 years to close the economic gender gap globally. Women remain concentrated at the bottom of global value chains, with lower-paying jobs and precarious contracts. As a consequence, women hold less than 20% of the seats on the boards of directors of the world’s largest companies (although 73% of global firms allegedly have equal-opportunity policies in place).

Recently, in an article published by Le Monde Diplomatique, Rebeca Grynspan wrote about this topic, stating that “companies with women on their boards tend to be more successful while diverse work teams and environments solve problems with greater efficiency and depth. In this context, it is estimated that if gender disparities were overcome and women could participate equitably in the economy, 28 trillion dollars could be added to the global economy by the year 2025”.

African Women as an “untapped force for economic growth”

Currently, African women constitute the majority of workers in the informal economy and only one third of them participate in the formal sector. The constraints African women face today are a tremendous detriment to the process of socioeconomic development and inclusive growth in our continent.

According to Ernst & Young, in the seven largest African economies, the average participation of women in the labour force is 32.7%, and just over a third of women are actively involved in the production of goods and services.

These figures reveal the existence of an untapped force for economic growth. The involvement of the private sector in the promotion of gender equality in the labour market is thus fundamental.

SOICO, MOZEFO, the private sector and women’s empowerment in Mozambique

On the other hand, aware of the need for a structural transformation and the importance of social mobilization, gender equality has been a transversal theme of all of MOZEFO’s editions. The partnership with UN Women in the last edition allowed us to grant greater visibility and relevance to the subject. In the next edition, we will continue addressing gender equality and we hope to present results on the monitoring of what has been done in Mozambique during the period 2017-2019.

All around the world, in the African context and in Mozambique, sustainable development will never be possible without gender equality, not only as a condition, but as a powerful engine for inclusive and equitable economic growth. The challenge is enormous, but our commitment is unshakable.